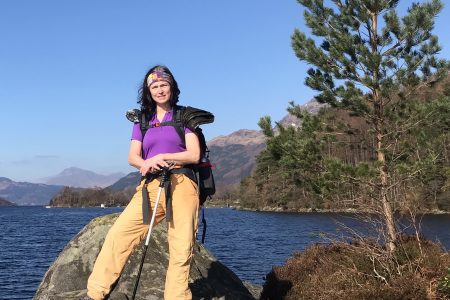 Jutta came to Scotland as a mature student in the late 1980s. She fell in love not only with a Scotsman but also with the country and its people. Scotland is truly her second home. She has travelled this fascinating country extensively and loves the breath-taking nature – the wide open spaces in the north, the green rolling hills of Central Scotland and the undiscovered area of Dumfries & Galloway in the South. Jutta has learned to love and appreciate Scotland’s national drink and she has an interest in the turbulent history of the country. She also loves Scottish music, and during the winter months you can find her often on the benches of a rugby stadium, cheering on the Glasgow Warriors, or the national team.

Covid rules & regulations in Scotland: travelling in times of Corona